Managing A2X for Etsy with other A2X accounts

How to create a new Etsy account when managing existing accounts

Written by Mariko Newman
Updated over a week ago

A2X for Etsy accounts are separate from A2X for Amazon, A2X for Shopify, A2X for Walmart and A2X for eBay accounts, but you can create and switch between them in the same way under your existing A2X login.

You can create a new A2X for Etsy account by signing up on the main Etsy product page at www.a2xaccounting.com/etsy 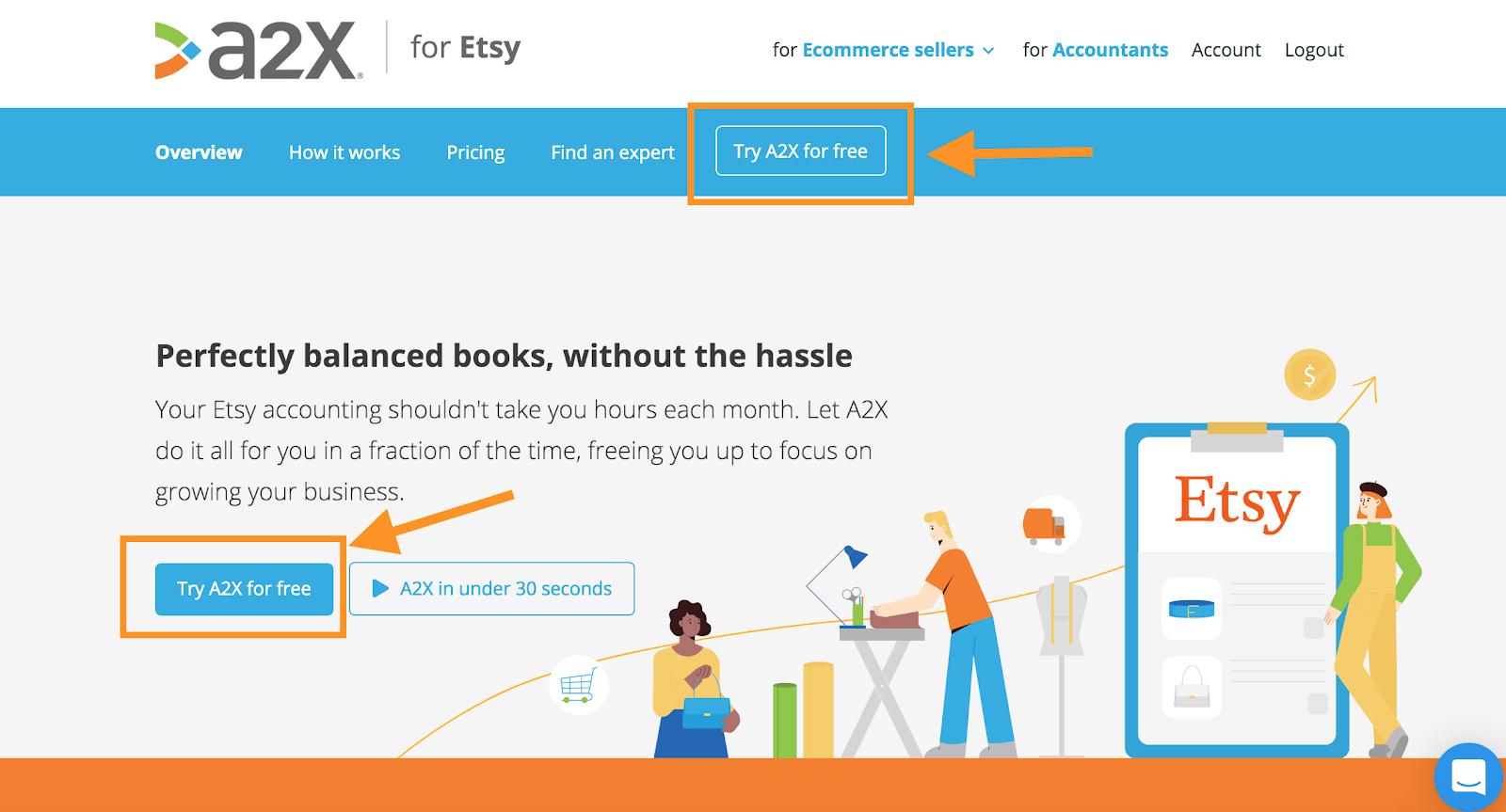 If you already have an A2X account (Amazon/Shopify/Walmart/eBay) you'll be asked to confirm when creating a new account: 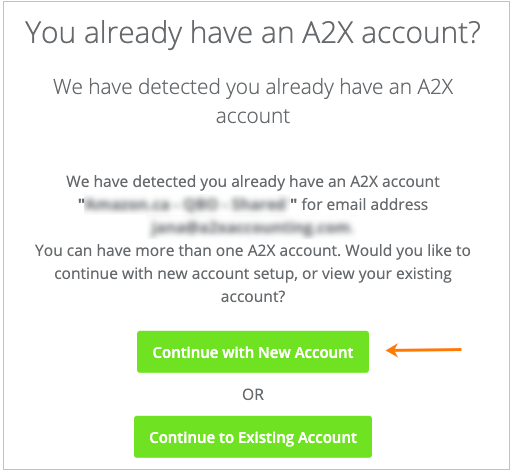 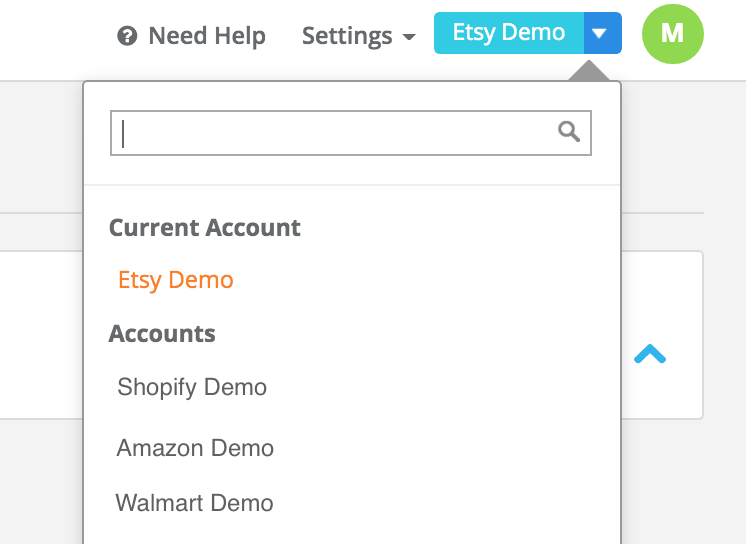 As with any A2X account, you can trial an A2X for Etsy account with up to 3 deposits before subscribing to a plan. The A2X for Etsy plans are separate from the A2X for Amazon, A2X for Shopify, A2X for Walmart and A2X for eBay plans and offer slightly different order volumes and features.

Hint: If you are in chat and wish to view the article outside of the chat window, please click HERE.